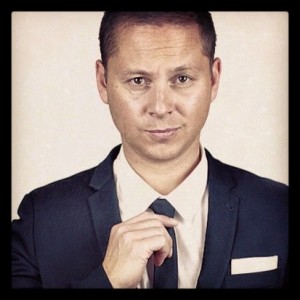 John was born in London and started his career as an international vocalist in 1996. In fact, it was only a chance work experience placement at the holiday camp Butlins in Somerset, whilst studying at University, that gave him a taste for the entertainment business. He enjoyed an amazing summer working as a world renowned ‘Red Coat’ before returning home to London. 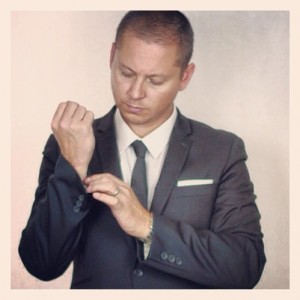 Following this John experienced a variety of successful entertainment opportunities all over the UK before re joining Butlins at their flagship hotel in Blackpool. Here he became Chief Red Coat and Entertainments Manager. During this time John worked with many celebrities on their summer season tours from which he remains extremely grateful for all their help and advice (you know who you are guys!) 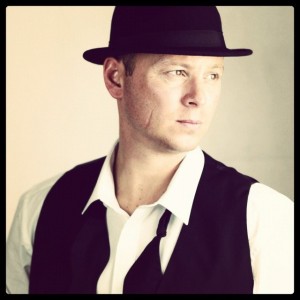 After leaving Butlins, aged 25, he felt it time to go it alone and began a 2 year career on the legendary Blackpool cabaret circuit. It was here that John began singing a whole host of different songs from a variety of genres, a skill he later used to perfect the tribute shows he performs today. Eventually and quite remarkably it was a chance meeting with an ex girlfriend (now his wife!) that took him back home to London where he now remains as one of the most successful and well know vocalists in the business. 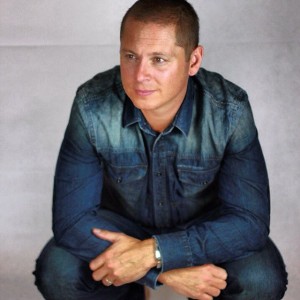 Once back in London John began rehearsing many different styles of songs and eventually entered a talent contest arranged by an agent who he still works with today. He won it! The first time he had ever entered such a competition and the offers of work started to flood in. 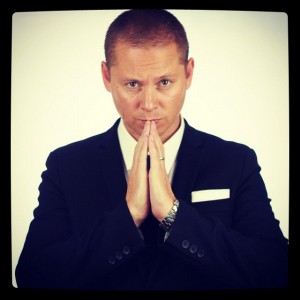 John first decided on introducing a tribute show to his repertoire when somebody commentated on how much he sounded like Robbie Williams when singing Angels. Once the real Robbie Williams performed his ‘Swing when your Winning’ concert live, at The Albert Hall, he stumbled upon the idea of ‘The Rat Pack’, his own tribute to the days of swing, covering songs from the likes of Sinatra, Dean Martin and Sammy Davis Junior. In performing this John was able to mix these shows together or perform them individually. Even now John has not stopped developing his shows and in July this year he began performing his new Michael Buble tribute.